Ralph Nathaniel Twisleton-Wykeham-Fiennes is an English actor, film producer, and director. He has worked on numerous projects and has always impressed the audience with his top-notch acting skills and appearance on screen. He is now going to be seen in an upcoming period action spy film “The King’s Man”. Starring alongside Harris Dickinson, Ralph is seen playing The Duke Of Oxford, one of the members of a secret government agency working in the background. In the film he seems promising, the thing that caught our eyes is his “The King’s Man Duke Of Oxford Coat”. Thus, we have imitated his coat, for all the people that want the same nostalgic look.

Both neat and stylish, fabricated by using 100% genuine leather, with an inner viscose lining to ensure both classiness and comfort. The standup collar and the button-up closure on one side make the coat unconventional and give sturdy vibes. This coat is not like every other coat as it just has one flapped pocket on the outside. The King’s Man Duke Of Oxford Coat comes in resilient brown color giving it a more rustic chic look. Avail of this coat today, to get the same dated heroic vibes. 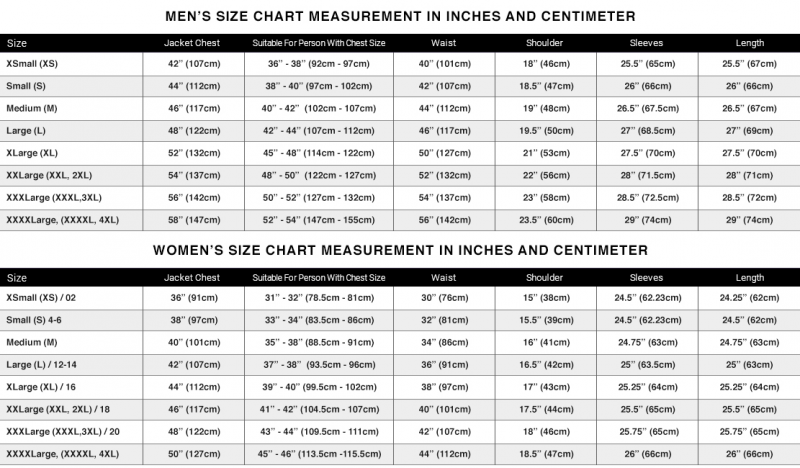